Cresta Awards – a global benchmark for and of creative standards

The Cresta 2022 Shortlist is out. Bruketa&Žinić&Grey Agency is the only shortlisted agency from the European Adriatic region with its AI Anxiety Meter project created together with Croatia Insurance and Go2Digital.

The AI Anxiety Meter is an AI-powered digital OOH gauging the anxiety level of passers-by. The increased anxiety levels contribute to the development of mental health issues and chronic diseases which, in turn, lead to shorter life span, which is why the most anxious respondents were awarded a free checkup at Croatia Polyclinic.

The Anxiety Meter was shortlisted for Cresta Award 2022 in the category of OOH Digital Installations. Earlier this year the Anxiety Meter was declared the best digital OOH in Europe in the MIXX Europe competition, where it also won silver in the category of Virtual and Augmented Reality. It was also shortlisted for this year’s Cannes Lions, and covered by more than 300 media outlets worldwide.

Cresta is an international award for creativity in marketing communications, which has been awarded since 1993, and for which many of the most respected international creative companies compete. It is considered to be a global benchmark for and of creative standards. Unlike similar competitions, Cresta Award winners are selected by the sum total of points 120 jurors, without their mutual discussions that might affect the scoring system.

The winners will be announced on the October 4.

An esteemed international publisher has awarded the Croatia osiguranje, Bruketa&Žinić&Grey and Go2Digital campaign

Davor designs a poster for The Tolerance Project Inc.

A global project engaging designers from all over the world 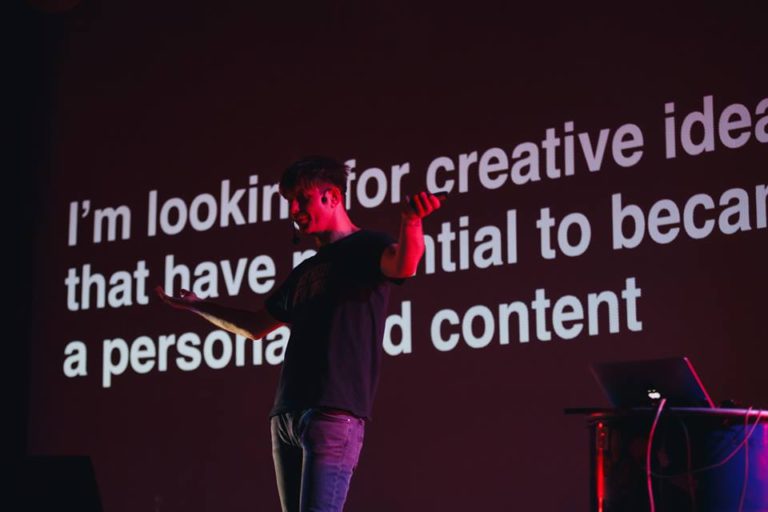