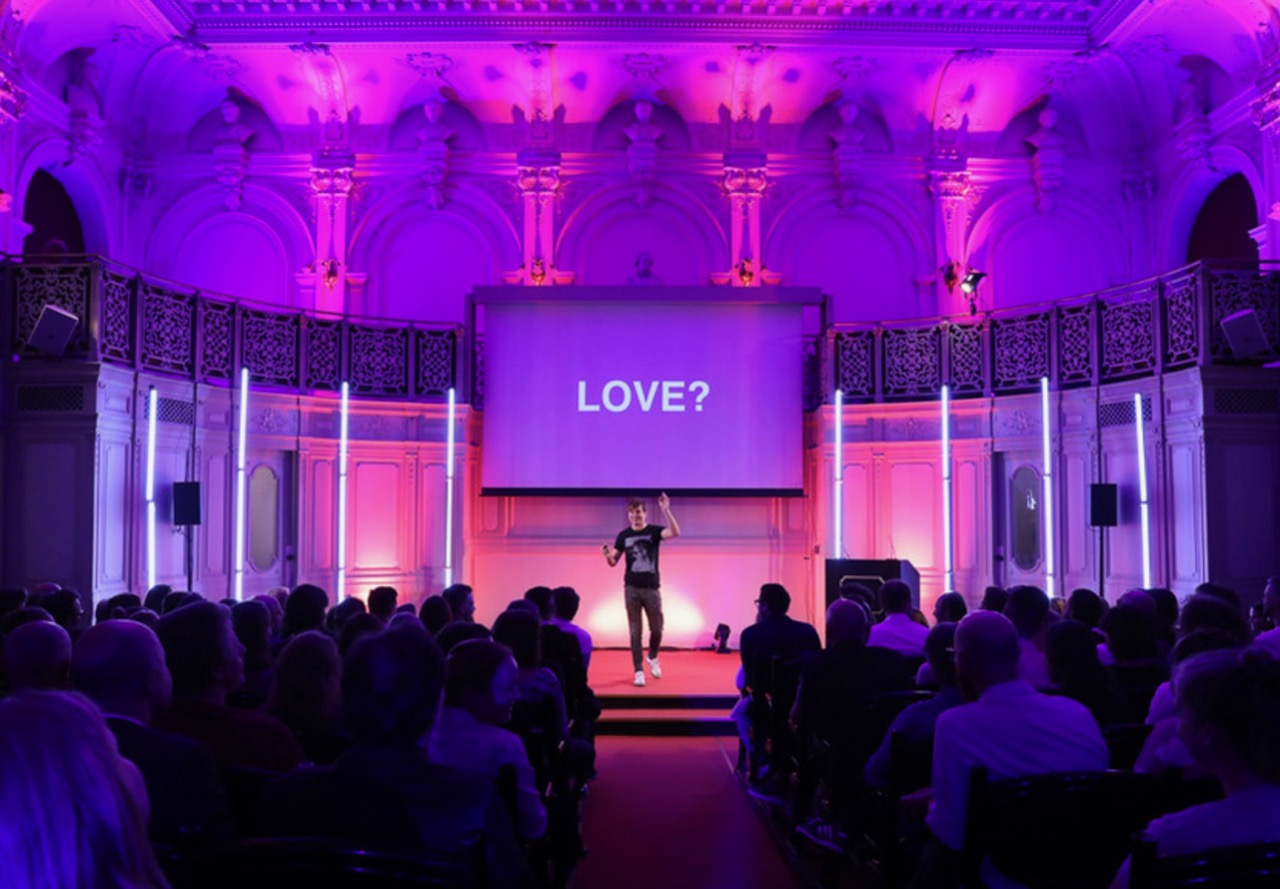 The final of the Fourth International Strategy Slam competition was held in Vienna on 11 October. It included eighth slammers from all over Europe. The Tunnel campaign designed and carried out by the teams from Adris, Croatia Insurance Company, Millenium promocija, Brigada and Bruketa&Žinić&Grey won the third place. The campaign was presented by Davor Bruketa in front of an audience gathered at Billrothhaus in Vienna. The whole event was live streamed on Facebook. 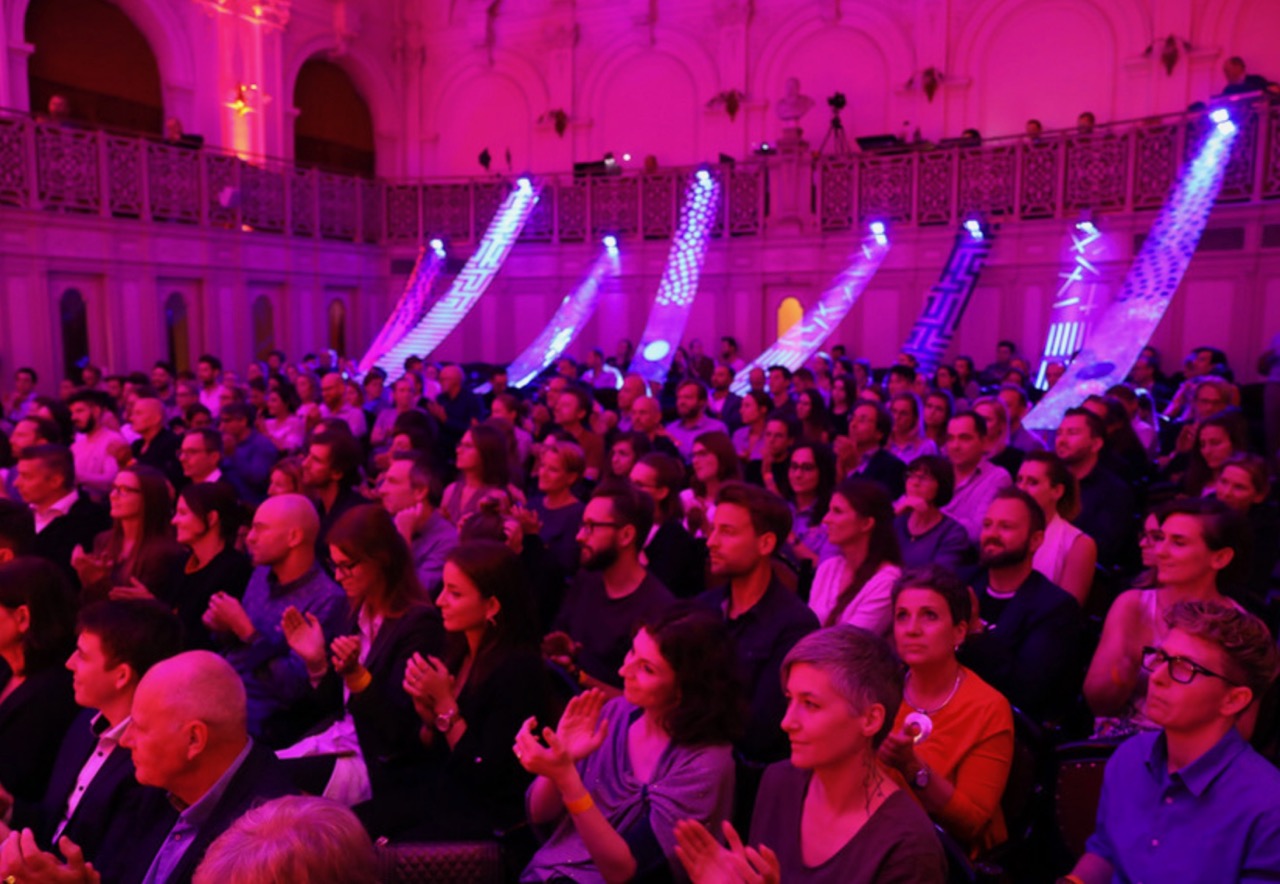 The Time To Talk About Money campaign designed by the Heimat Zürich Agency for Bank Cler, previously awarded in the Epica contest, won the first place. The To The Last Tree Standing campaign made by the Ogilvy Warsaw Agency for Bialowieza Forest won the second place. This campaign has previously won 13 Cannes Lions, 3 D&AD Pencils and 5 awards in The One Show competition. 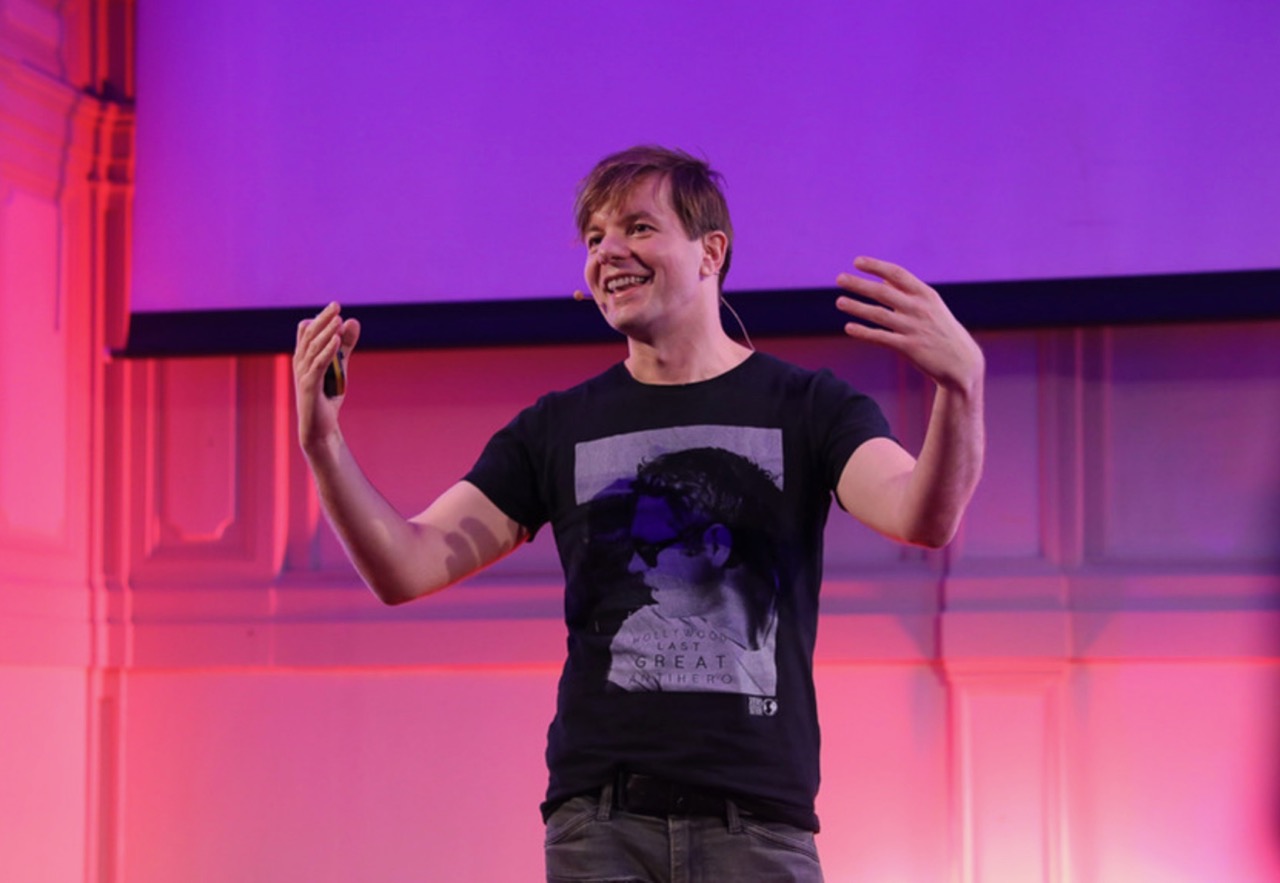 This was the fourth Strategy Slam organised by Strategy Austria, which for the first time included agencies from all over Europe. The finalists were selected by a jury of experts, and the winner was chosen by the audience. 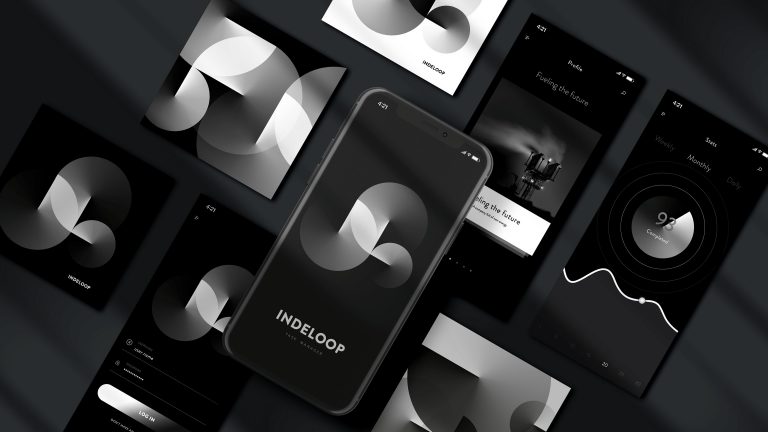 The Cannes Lions finalist AI Anxiety Meter covered by over 300 media outlets worldwide and included among the world’s best creative by Contagious, notches up yet another global success

An esteemed international publisher has awarded the Croatia osiguranje, Bruketa&Žinić&Grey and Go2Digital campaign