Silver at the W3 Awards for the online project Merry BiŽić

The W3 Awards evaluate creativity in internet projects, no matter if their author is a big agency or an individual 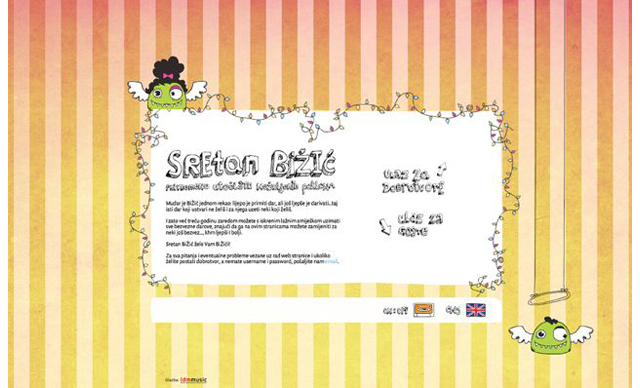 The W3 Awards evaluate creativity in internet projects, no matter if their author is a big agency or an individual. It is organized and juried by the members of the International Academy of the Visual Arts – IAVA.

The members of IAVA come from organizations such as Conde Nast, Coach, Disney, The Ellen Degeneres Show, Estee Lauder, Fry Hammond Barr, HBO, Monster.com, MTV, Polo Ralph Lauren, Sotheby’s Institute of Art, Victoria’s Secret, Wired, Yahoo! and many others. At the W3 Awards in 2009 we won silver for our project Merry BiŽić. 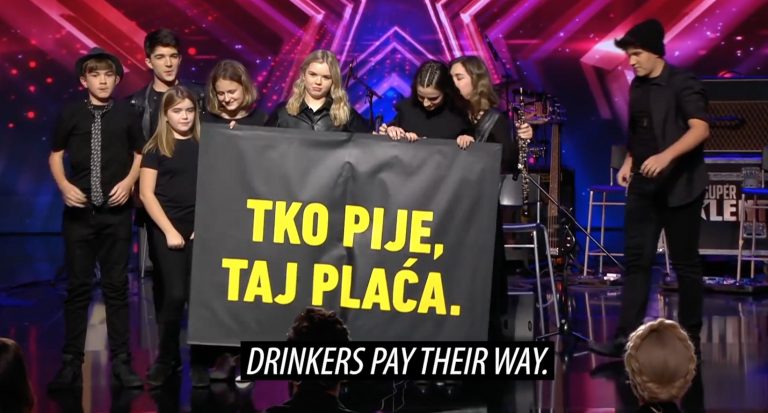 „A scientific insight led to a simple idea.“

Han Lin from Grey New York on Untouched by Light 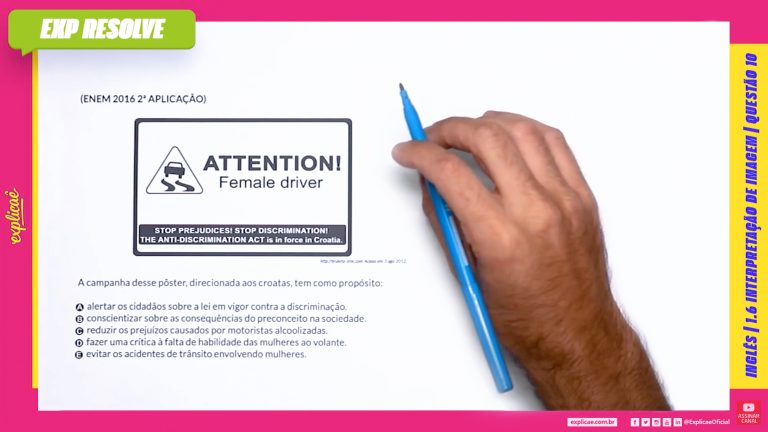 Brazilians used the anti-discrimination campaign made in 2009

Subscribe to our newsletter
Receive email updates with a selection of articles published on our website, including some of our latest projects, job vacancies, events and other agency related news.
Back to top
We use cookies on this website. Find out more.
Accept
Manage consent

This website uses cookies to improve your experience while you navigate through the website. Out of these, the cookies that are categorized as necessary are stored on your browser as they are essential for the working of basic functionalities of the website. We also use third-party cookies that help us analyze and understand how you use this website. These cookies will be stored in your browser only with your consent. You also have the option to opt-out of these cookies. But opting out of some of these cookies may affect your browsing experience.
Necessary Always Enabled
Necessary cookies are absolutely essential for the website to function properly. These cookies ensure basic functionalities and security features of the website, anonymously.
Functional
Functional cookies help to perform certain functionalities like sharing the content of the website on social media platforms, collect feedbacks, and other third-party features.
Performance
Performance cookies are used to understand and analyze the key performance indexes of the website which helps in delivering a better user experience for the visitors.
Analytics
Analytical cookies are used to understand how visitors interact with the website. These cookies help provide information on metrics the number of visitors, bounce rate, traffic source, etc.
Advertisement
Advertisement cookies are used to provide visitors with relevant ads and marketing campaigns. These cookies track visitors across websites and collect information to provide customized ads.
Others
Other uncategorized cookies are those that are being analyzed and have not been classified into a category as yet.
SAVE & ACCEPT